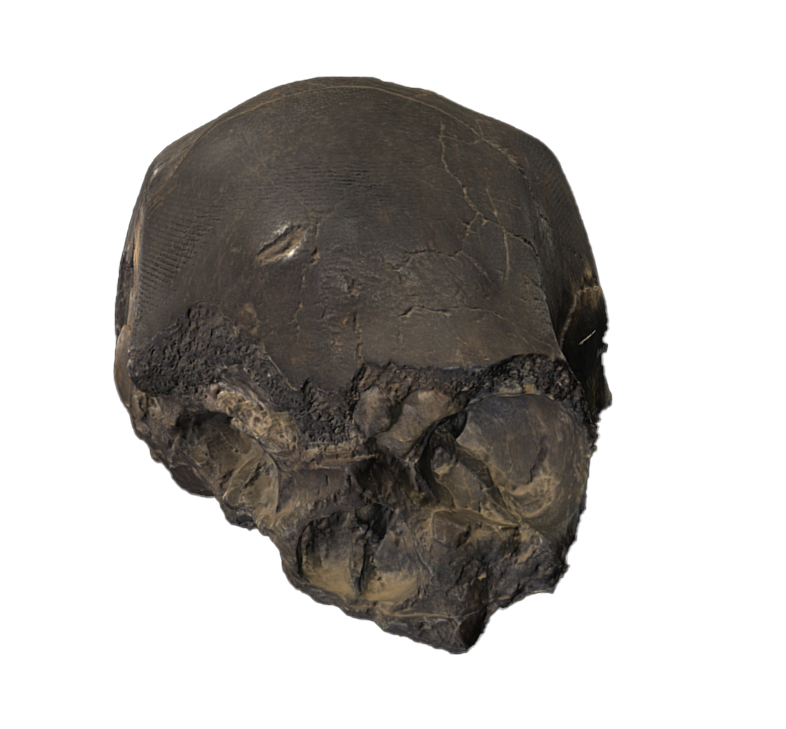 Collector: Gerlinde Darnhofer and Till

300 thousand years ago to today