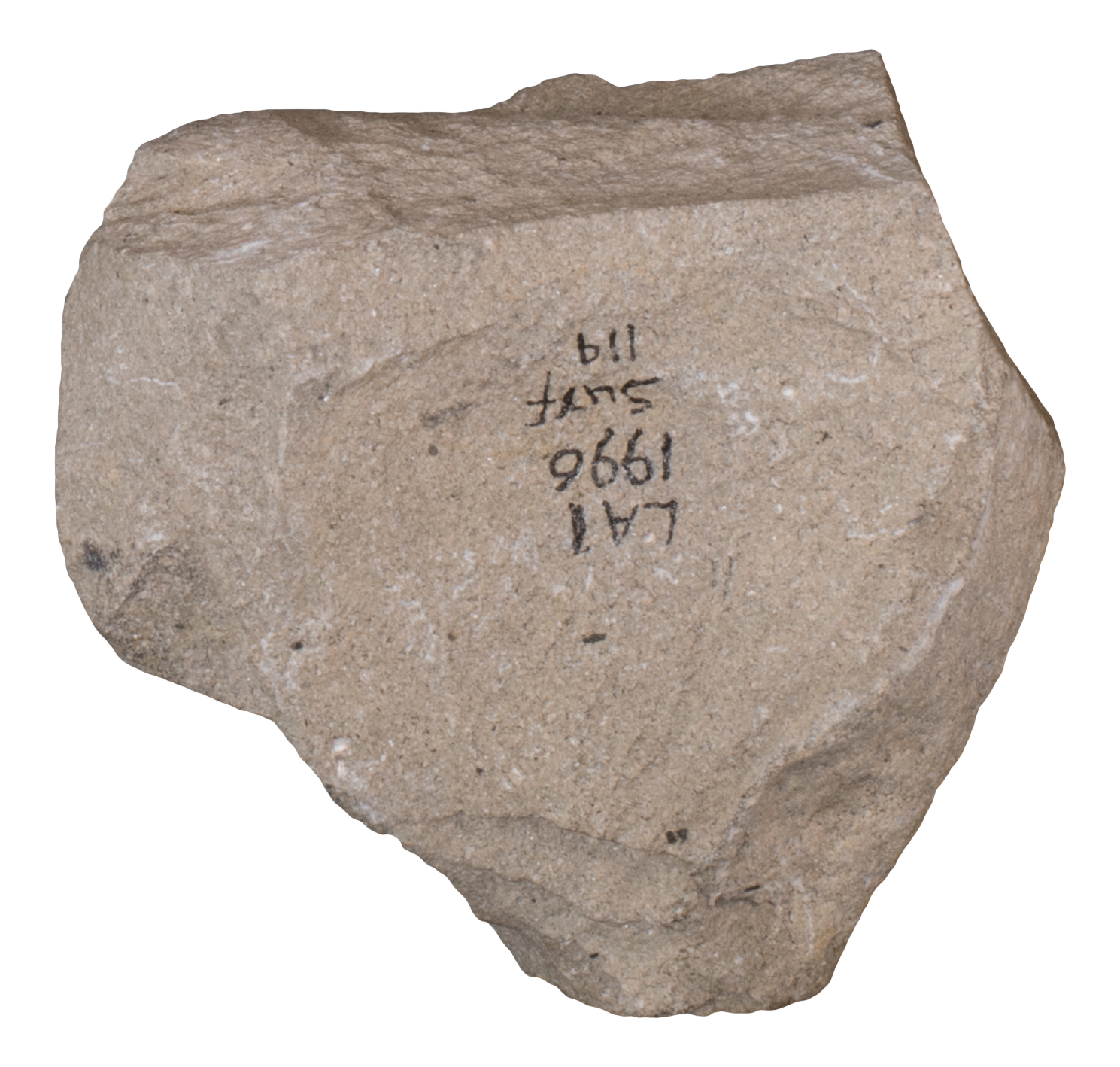 The Paleolithic (Early Stone Age) is divided into two technological categories called Oldowan and followed by Acheulean. Falling under the Odowan, Lokalalei tools are oldest stone artefact from Turkana West. It is highly likely that early stone tools were used in butchering animals. We don’t however know for sure if early hominins were hunters or scavengers but, researchers are able to distinguish between carnivore teeth marks on bones vs tool marks made at particular locations of a skeleton such as the tendons.

Compared to previous periods, the climate of eastern Africa was generally colder, but more importantly, it was variable. There were significant swings between warm and wet and cold and dry. Similarly, the landscape frequently changed from forested to grassy. Animal life was in great flux with successions of organisms suited to survive in those environments. Hominids and their hominin descendants grew increasingly dependent on tools to survive the changing environments.